A collection of chainable effects for the Norns sound computer. 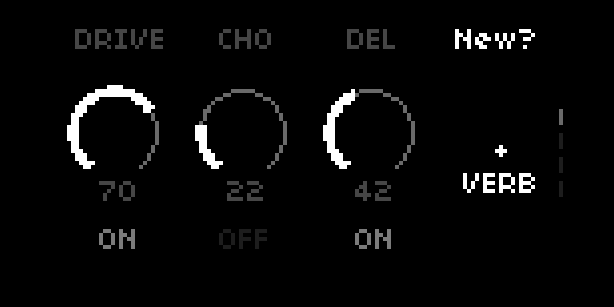 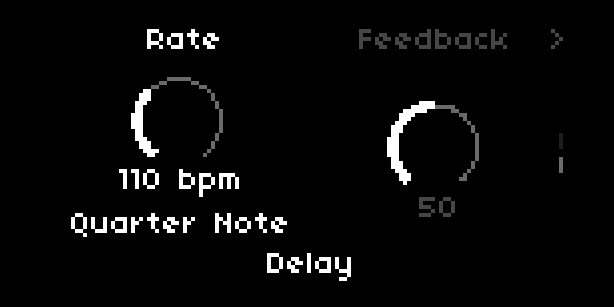 Samsara is a minimalist looper that, given enough time, reaches nirvana. 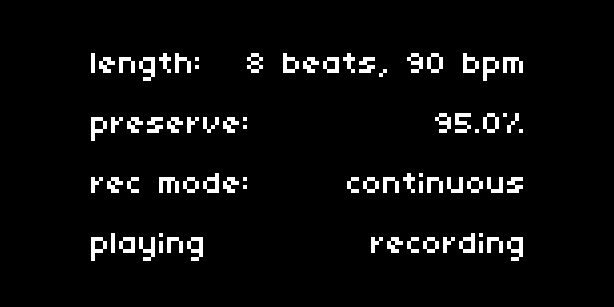 Inspired by Dakim, Samsara invites you to slowly layer in new material as old material fades away. Toggle recording on and off easily while the loop plays, or use one-shot record mode to precisely record a single phrase. The loop duration is set in terms of tempo & beats, making it simple to integrate into other musical contexts (it uses Norns’ clock system, so you can use MIDI clock & transport messages, Ableton Link, or Crow). Tap tempo is also available.

You can also easily extend the loop. Say you have an awesome 1-bar drum pattern, and now you want to add harmonic content. Your harmonic phrase is probably longer than that one bar, so just double to two bars, and then again to double to four bars. Now you can layer a 4-bar harmonic phrase on top of that original 1-bar drum loop and keep everything moving.

A drummer in a box for the Norns sound computer. 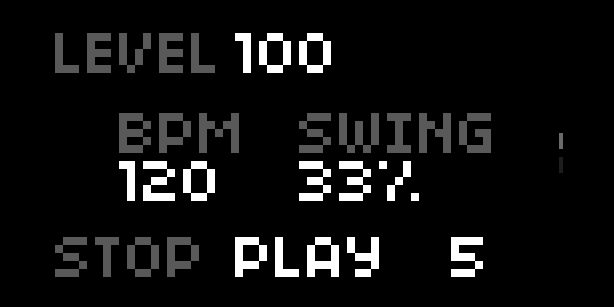 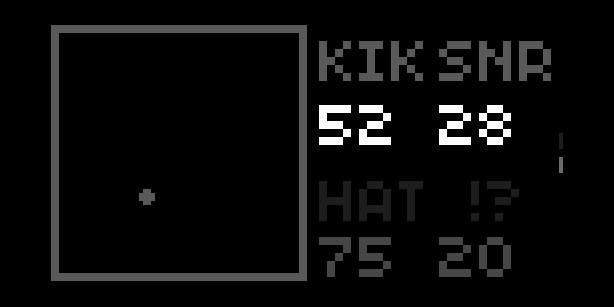 Based on Mutable Instruments Grids by Émilie Gillet and Step by Anton Hörnquist. Mutable Instruments Grids comes with 65,025 preset kick, snare, and hi-hat patterns (derived from the interpolation of 25 patterns). They are organized such that similar rhythms are positioned near each other in a two-dimentional grid, and the musician is able to select a position in that grid (and change that selection over time). In Cyrene, these rhythms are then fed into a rather direct port of Step for Norns, which is a sample based, monome grid-enabled step sequencer using the Ack engine.

A Euclidean Sequencer is also available, with easy switching between Euclidean rhythms and Mutable Instruments Grids rhythms. Plus it plays nice with the Norns’ global clock, meaning it’s easy to integrate with MIDI, Ableton, and Crow. And finally, if you plug in a Monome Grid, you can control the sequences using an intuitive Grid UI.